An ordinary man has to protect his children against alien invaders in this science fiction action film freely adapted from the classic story by H.G. Wells. Ray Ferrier (Tom Cruise) is a dockworker living in New Jersey, divorced from his first wife Mary Ann (Miranda Otto) and estranged from his two children Rachel and Robbie (Dakota Fanning and Justin Chatwin), of whom he has custody on weekends. On one such visitation, looking after the kids becomes a little more difficult when, after a series of strange lighting storms hit his neighborhood, Ray discovers that a fleet of death-ray robotic spaceships have emerged nearby, part of the first wave of an all-out alien invasion of the Earth. Transporting his children from New York to Boston in an attempt to find safety at Mary Ann’s parents’ house, Ray must learn to become the protector and provider he never was in marriage. 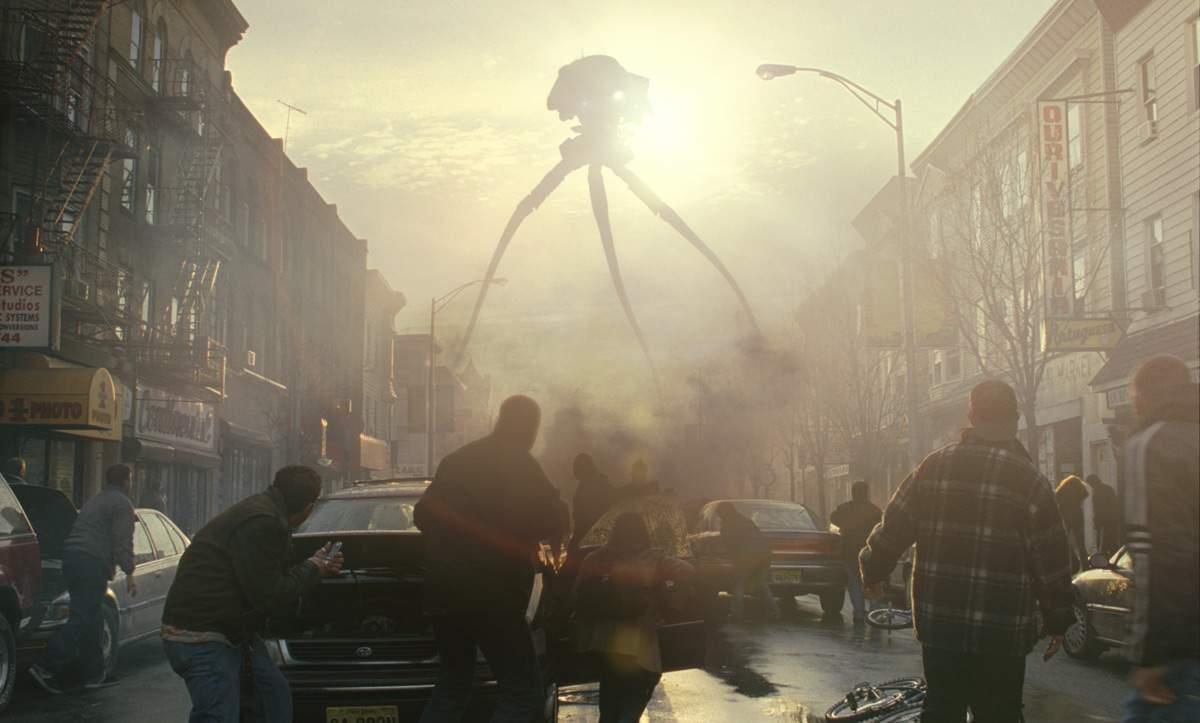 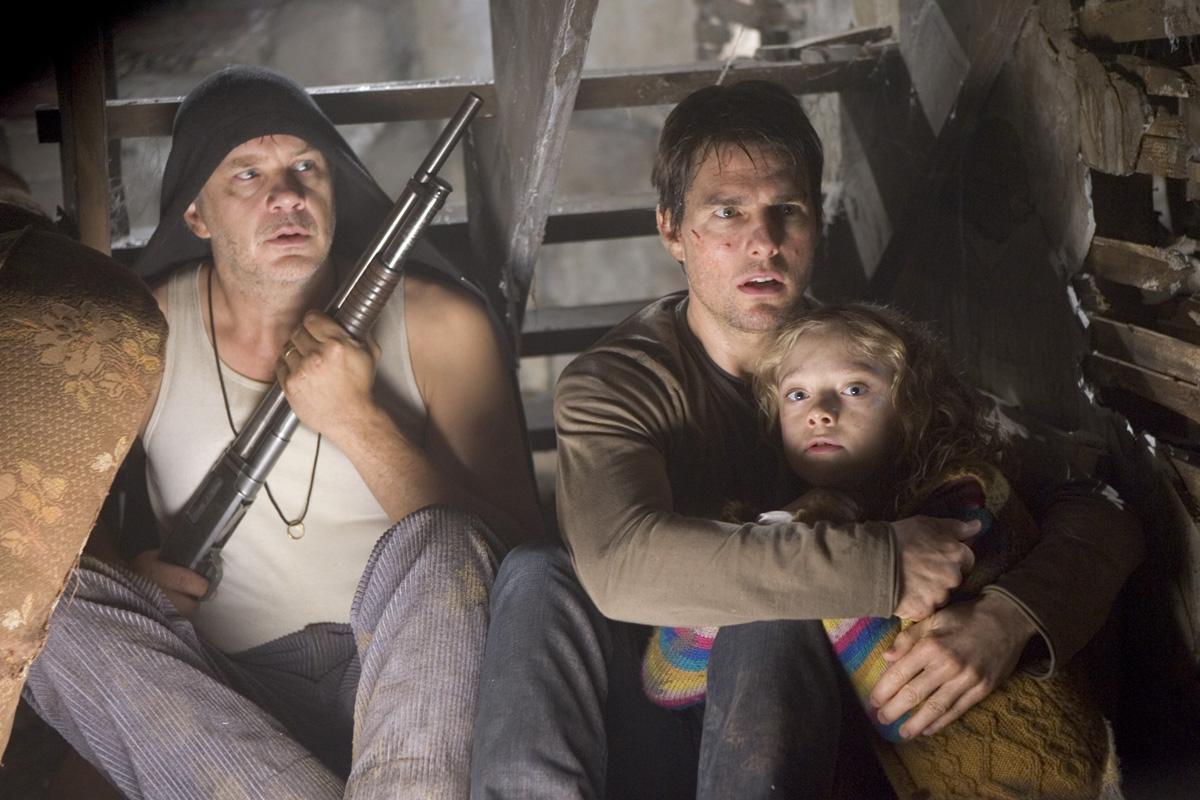 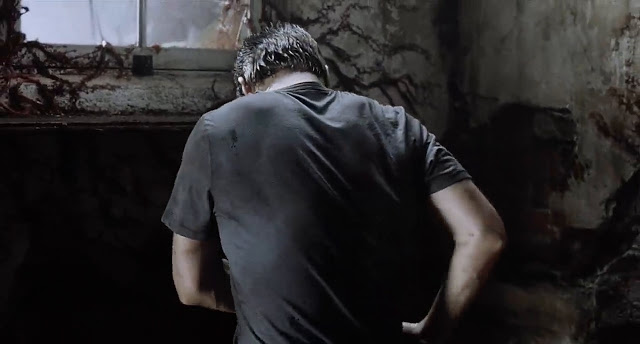